Quick Summary - How are you going to keep tabs on your remote developers scattered from Palo Alto to London and Kyiv? Presuming you aren’t with some kind of creepy Big Brother kind of team, “Trust but Verify,” is likely to be your new best practice. 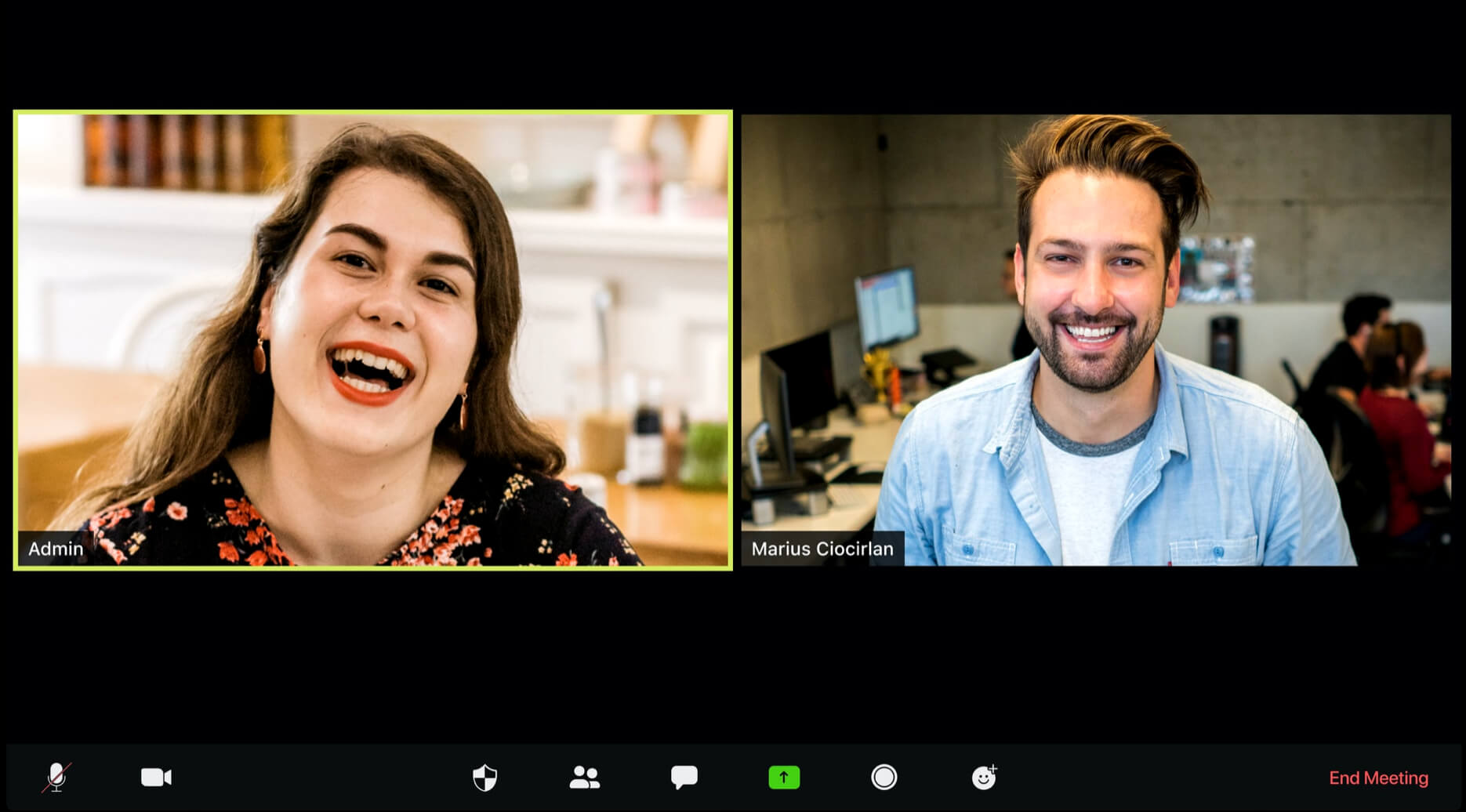 Here, we present the four most important tips to help manage remote developers. There are countless other smaller issues, but applying to just these four will keep your projects on track and help continuously develop your team’s capabilities.

Software developers tend to spend a quarter of their time in meetings. These include sprint-planning and reviews, grooming, stand-ups, retrospectives, but also code reviews. Some distributed teams may have members in several time zones and separated by up to 12 hours which can complicate scheduling. While meetings are very important for purposes of communication, they do cut into productivity. It’s wise then to establish a consistent protocol in the scheduling, conduct, and attendance requirements of your meetings.

Software development teams should always be striving to improve their efficiency. If you can save team members 30 minutes of meetings per day so they can code more, that’s a potential 12.5% boost in productivity. 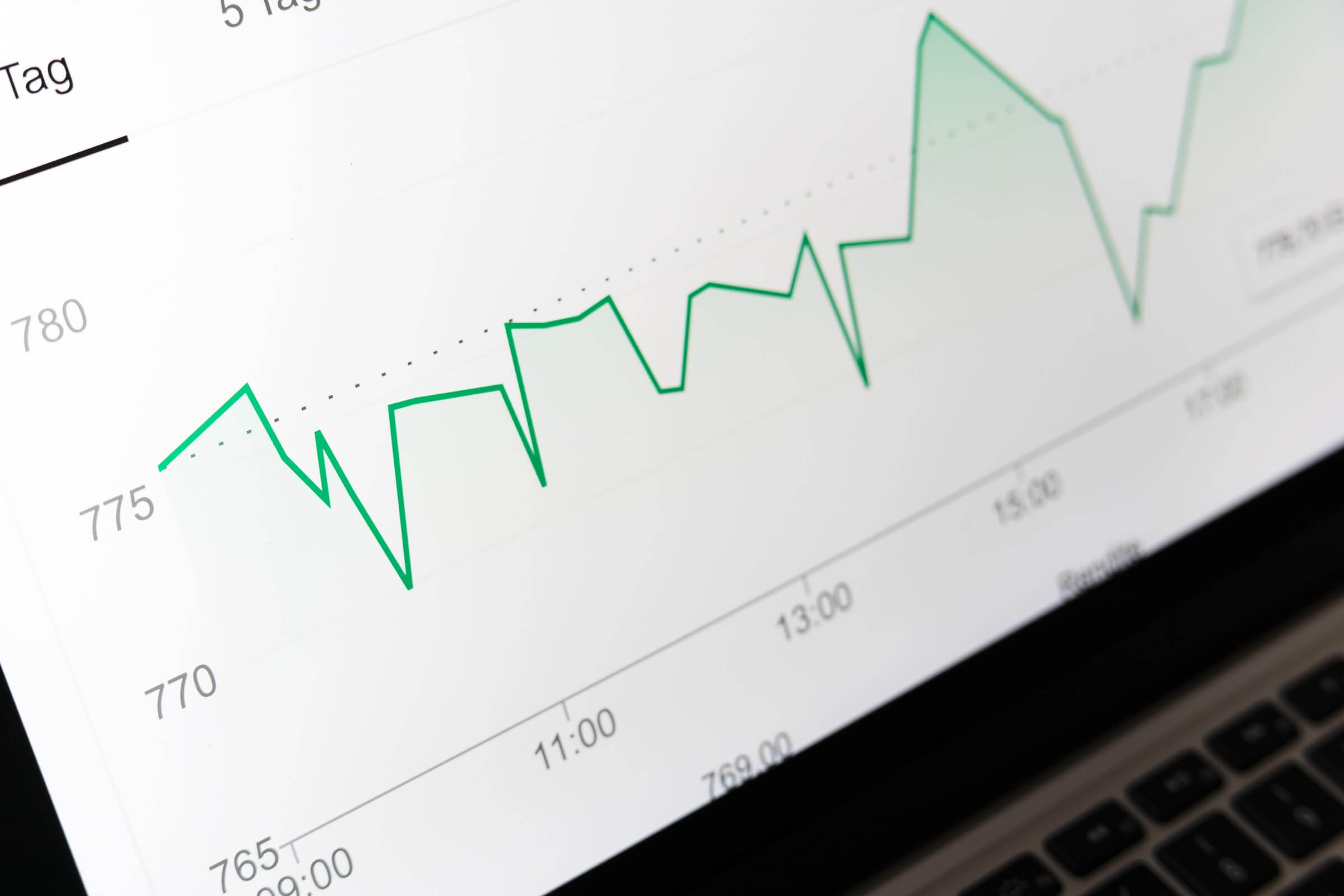 Insanity. Here’s a list of the top 20 project management software (PMS) solutions. Here’s another list with the 41 “best” PMS software and tools. It’s clear that the majority of them only please some project managers some of the time. Basecamp, Zoho, Trello, Jira, Asana, Monday, Wrike… it’s no surprise that some small teams are still using MS Excel for everything. A colleague of ours recently noted how one startup had changed its PMS four times in as many months.

Our stance is that the more mature the PMS is, the less likely it is to blame (most of the time). Most of the issues with PMS programs boil down to poorly defined tasks, team members skipping some or all tracking notes, and sometimes lacking features. Switching project management software can be a lot of work – and will often lead to a repeat of the same problems you were trying to escape.

Get a world-class developers with ease

Some developers find software development analytics KPIs and metrics controversial. But a good engineering manager will find the automated data provided over time indispensable. Obviously, the project requirements, size, scope, and complexity of software projects vary from one project to the next. This can make it difficult to compare a developer’s performance from one project to the next, or with another developer.

Even so, performance analytics can provide an enormous amount of insight on developer performance and project progress. They track a wide range of metrics related to:

All of which can be used to define where improvements can be made. Some developers may be fearful that performance analytics will be used to punish them – which simply doesn’t factor into the equation. With such a high demand for software developers and IT specialists in general, companies want to help their developers improve their skills. It’s hard to improve what you can’t measure.

If you keep giving work to your best developers, eventually they’ll get overloaded and their efficiency will decrease. Some amount of code churn is inherent to every project, but it should decrease as the project gets closer to launch. If it fluctuates, it could mean that a developer hasn’t used a particular programming language very often, has perfectionist tendencies, or a variety of other root causes. Ultimately, for the long-term, software development analytics provides managers data they can use to optimize their team for any given software project or task. But it can also be used by managers to assign mentors, code review partners, and quantify improvements over time for new (and experienced) developers.

What’s your most challenging issue?

While these cover the most important and most common issues faced by most teams, remote or not, you may have unique challenges of your own. If so, we’d love to hear from you – maybe we can help. Please use the form below to drop us a line and we’ll respond at the first opportunity.

Knowledge management is a major challenge when software developers tend to change jobs every two years. How can you better…