Quick Summary - Even if you’re not super tech-savvy, you’ve probably been hearing more and more about how companies of all sizes are using Python for web applications - and data science. 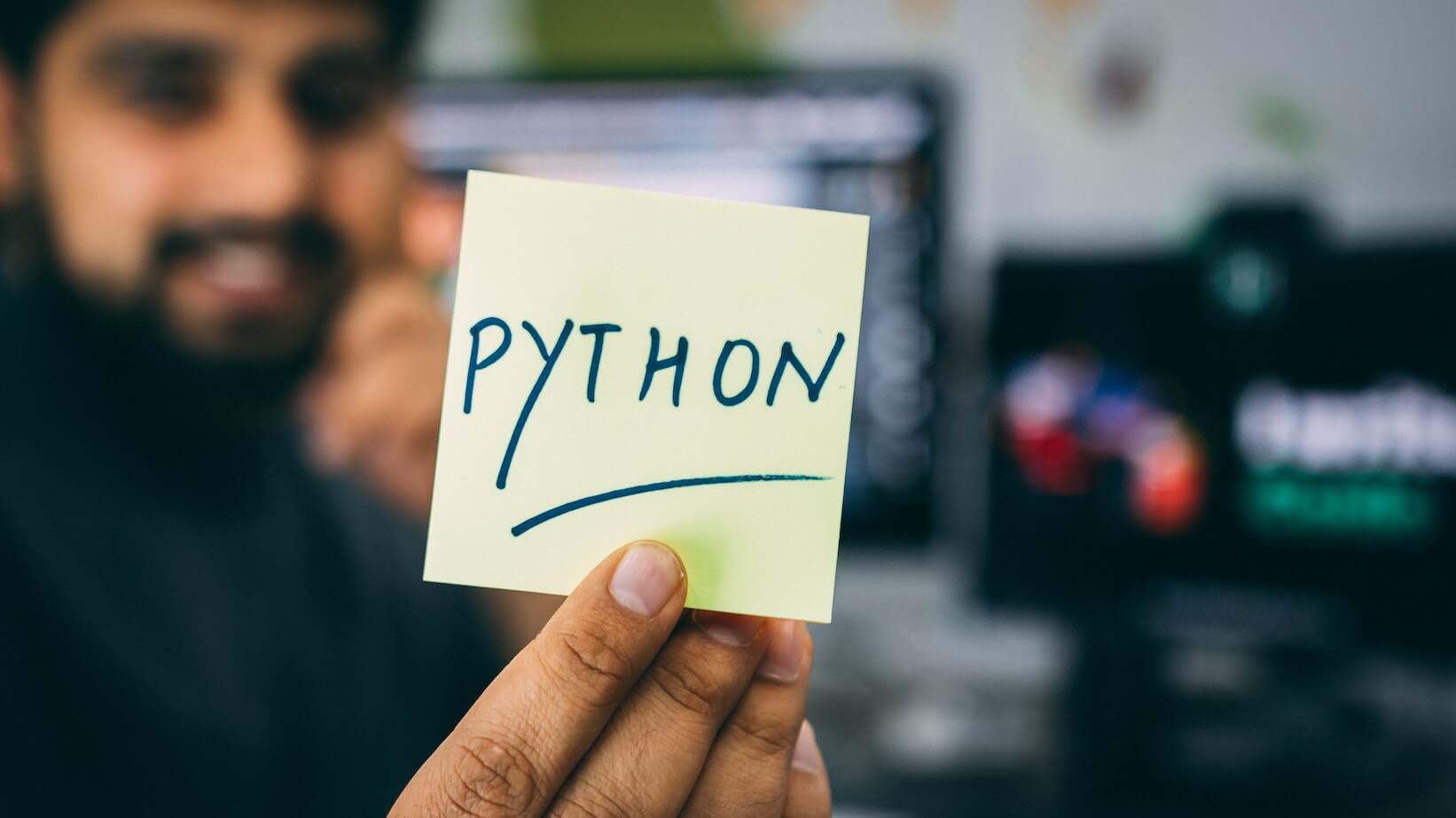 We provide an overview of where Python can be put to best use and where it may not be the best option. Even then, with the right developers on your team, you can mix and match the technologies you need to go with Python as the core of your backend.

Python is one of the most popular programming languages and demand is steadily increasing for it globally. It’s regarded as a general-purpose programming language suitable for projects of any size. Python was designed to be easy to read and uses an object-oriented approach to assist developers in writing clear, logical (ostensibly) high-quality code.

This is especially significant as software has an average lifespan of 7 years, up to twice that for large, complex systems. Developers will spend much more time reading code than writing it. The easier it is to read, the faster it is to understand, debug, and upgrade.

Python was initially released in 1991, but it has undergone three major versions since then. Python 3 was released in 2008, it’s most recent update was in October 2020 with Python 3.8. Early versions of Python are not entirely compatible with Python 3. Presently, there are no plans for Python 4.

Strengths and advantages of Python

Python is a strong contender as a programming language for many functions like prototyping, data analysis, web development and applications, machine learning, and as a DevOps tool for writing automated scripts and tests. Reasons to use Python for your project include:

Python is used for an extremely wide range of software development projects spanning every industry imaginable. However, there are three major areas where Python really shines.

AI, Data Analytics, and Machine Learning – Nearly half of data scientists with less than five years of experience use Python. Data scientists are in extremely short supply for requiring a combination of high-end skills. Python enables them to set up and test new ideas and algorithms quickly (again fast prototyping).

Web and Web App Development – Python is supported by an extensive range of “batteries included” type tools with extensive libraries and modules for web development and advanced content management systems, like Django and Pyramid. Python is highly regarded for its security, scalability, and flexibility.

Prototyping and MVPs – As Python developers can accomplish more with fewer lines of code, apps can be created faster. The ability to create and test ideas fast is very helpful for generating user data and feedback for fast iteration. Startups engaged with incubator and accelerator programs usually don’t need fully functional apps on “Pitch Day” – so working with Python developers may be the best option for when your “funding runway” is its shortest.

Weaknesses and disadvantages of Python

As they say in sales, “Fast, Good, Cheap – Pick Two,” Python is no different. In this case, we can single out issues of speed and efficiency in terms of app performance. Speed and efficiency of development, however, are actually stellar. A lot of software is developed using two or more programming languages, so a lot of the limitations can be overcome. The idea is to use Python in the areas where it works best, and use another language in areas where it doesn’t.

The main weaknesses and disadvantages of Python are:

While Python definitely has a few weaknesses, there are plenty of ways to work around them.

Who else uses Python?

Millions of companies use Python for a wide spectrum of software development. Python also happens to be very popular with the US Government. You’ll probably recognize most of the following names – they all use Python in some significant way:

Help for your Python tech stack

In all software development projects, it is important to create a software specification detailing which technologies it will use. Defining the tech stack is one important element of this. A tech stack encompasses programming languages, frameworks, servers, and databases. If you don’t feel you have the technical acumen to define the tech stack for your project, it’s highly recommended that you talk with a software engineer. If you wish to investigate yourself, we can recommend this site for covering a wide range of options for your Python project.

In terms of Python tools for working with Big Data, developers indicate a preference for using Apache Spark or Dask in conjunction with JupiterLab. Apache Kafka, Apache Hadoop, and Apache Hive are also popular.

Four out of five Python developers use Python as their primary programming language.
According to a JetBrains 2020 Survey of Python developers, JavaScript is the most popular language to combine with Python according to 42% of participants. It’s followed by HTML/CSS (39%), Bash/Shell (36%), SQL (34%) and C/C++ (27%). Other languages with which it sees significant use are Jave C#, PHP, Go, and TypeScript. 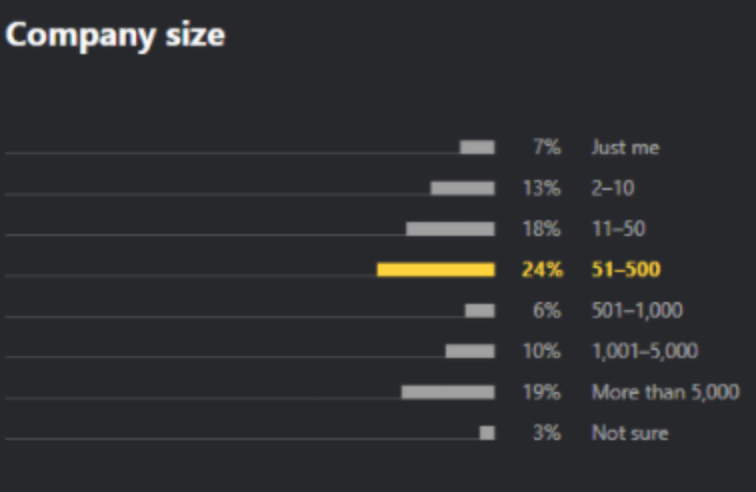 While used across the full spectrum of industries, as one might suspect, it is most used by companies involved in software development and Information Technology.

Python developers for your team

Crowdfunding Guide for Startups in 2021

Incubators and Accelerators for Startups

Startup incubators and accelerators make it easier to raise startup funding and launch a better business faster than ever before.…