Quick Summary - IT workers are more likely to leave their jobs than other professionals. The staff turnover in tech companies badly affects productivity and costs a lot. How to hire the right software developer and keep him on the team?

In the US, according to the Bureau of Labor Statistics, the average person stays in the same working place for about 4 years. In the tech industry turnover is more serious, so startups can only dream of such indicators. In practice, it is a great success to keep an employee for 2+ years.

Recently, a businessman from Shanghai contacted us. He was looking for employees for a complex project requiring long-term work. According to him, among the millions of Chinese developers, it was almost impossible to find a person who would stay in the company for more than a year.

The statistics confirm this:

How many IT specialists plan to stay in the current company 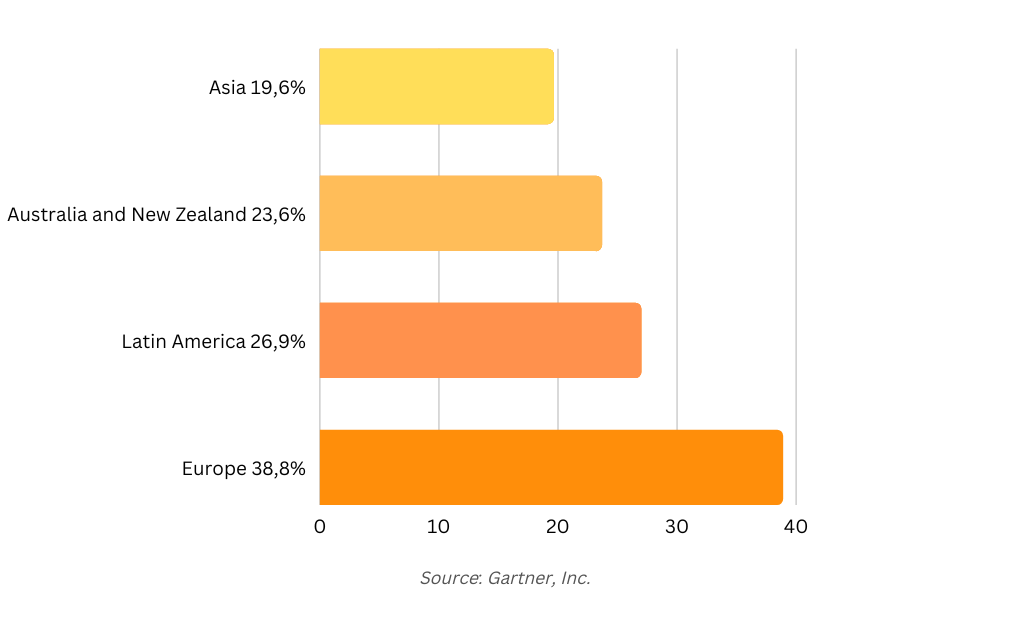 Different studies give different amounts, but the popular opinion is that the loss of an employee costs the company nearly 30 percent of his annual wage. If we take, for example, the average salary of a developer in Israel, the company loses almost $21,500 on each “weak link”. In addition to financial damages, bad hiring also entails downtime and the risk of being left without funding.

For Israel, venture bidding is an important factor. During such a period, the departure of key team members may incur a disaster. Venture funds always look at the credibility of the core team before investing.

So why do programmers quit their current companies ?

Companies desperate for software engineers. Therefore, they are ready to pay more. According to DigitalOcean, 27% of those who have already switched their workplace point to higher compensation as a reason. Also, the TalentLMS and Workable report shows that the salary is a key factor in choosing a new job for 76% of programmers.

At the same time, personal freedom and comfort are among the main priorities for programmers. 40% of techies decide to “bow out” because of a strict schedule. 1 in 3  prefer to leave if the job involves being in the office.

Sometimes a dev simply outgrows his position and wants to move on. But often, it is inadequate tasks or boredom that push him to look for a new employer. 75% believe their current companies are focused on acquiring new employees instead of investing in existing hires. And for 58%, the criteria for choosing a company is the possibility to develop skills. 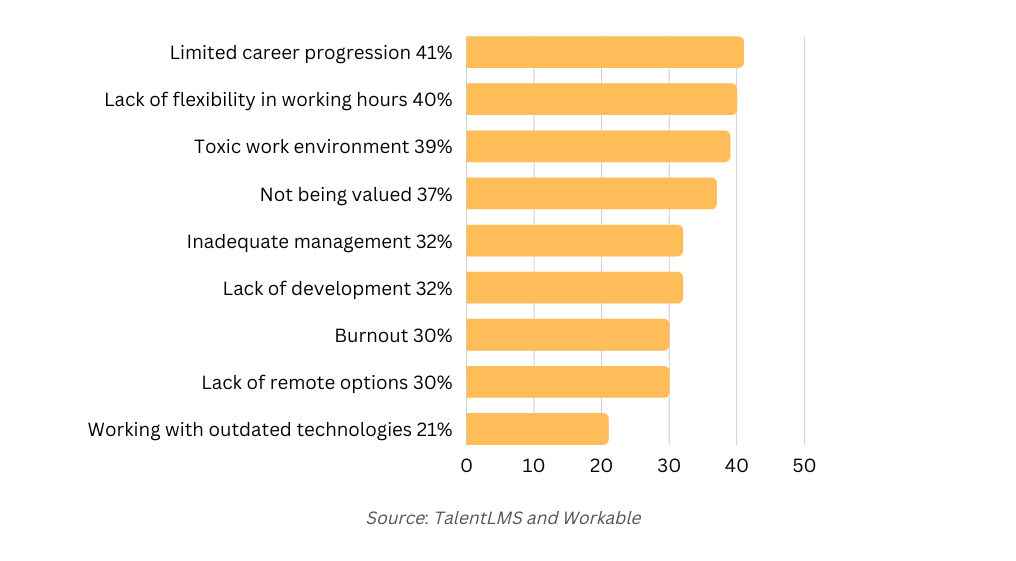 The reason for the departure of a valuable employee can be an unexpected factor. For example, an ill-considered promotion. 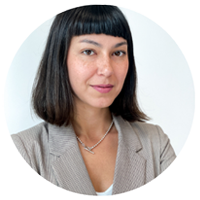 A friend of mine, a very talented developer, worked successfully in a certain company. So the head decided to promote him to the position of manager. As a result, after six months, this programmer left the job. As it turned out, he was a true introvert, dreamed only of coding, and was not interested in the team leading at all.

Therefore, it is important to constantly communicate with employees, to find out their aspirations and values. And, of course, regular reviews of salaries and benefits can prevent a team from breaking up.

Signs that a candidate is about to quit shortly after being hired or Who are the "jumpers"?

In the professional jargon of recruiters there is the concept of “jumper”. This is a candidate who does not stay anywhere for a long term and constantly changes jobs. There can be many reasons for such behavior – from poor technical training to constant dissatisfaction with everything. Such an applicant is considered unreliable. As a rule, “jumpers” can be recognized by a peculiar resume. But there are pitfalls.

For example, sometimes techies list different projects rather than different companies on their resumes, which can be confusing. Or as for outsourcers and outstaffers, although they often change projects, they are not “jumpers” at all. Therefore, an in-depth study of the candidate is important for hiring. And this work needs to be entrusted  to an experienced recruiter.

We have extensive experience in team’s selection for various projects and  industries. Our Recruitment team makes sure that the expectations of both sides match and there are good chances for long-term cooperation which allows us to have 93% retention rate in the recent 2 years. But making people stay isn’t just hiring, it’s ongoing HR support and engagement which we are doing together with the clients.
With a staff augmentation model you significantly reduce your recruitment costs and get a partner to help you retain your talent together with you.
Discuss collaboration with us and discover staffing options that match your needs best.

Why Should Project Managers Always Have a Staffing Agency on Speed-Dial?

When it comes to IT staffing, any company able to source all of the staff and skills it needs locally…