Ukraine IT Outsourcing – Cost & Quality in What Matters Most

Quick Summary - You may be paying a premium for what you don’t know about IT outsourcing to Ukraine. Most countries have an acute shortage of IT and software development professionals. Wages for software developers are increasing globally, and in Ukraine, too. It’s a function of supply and demand. 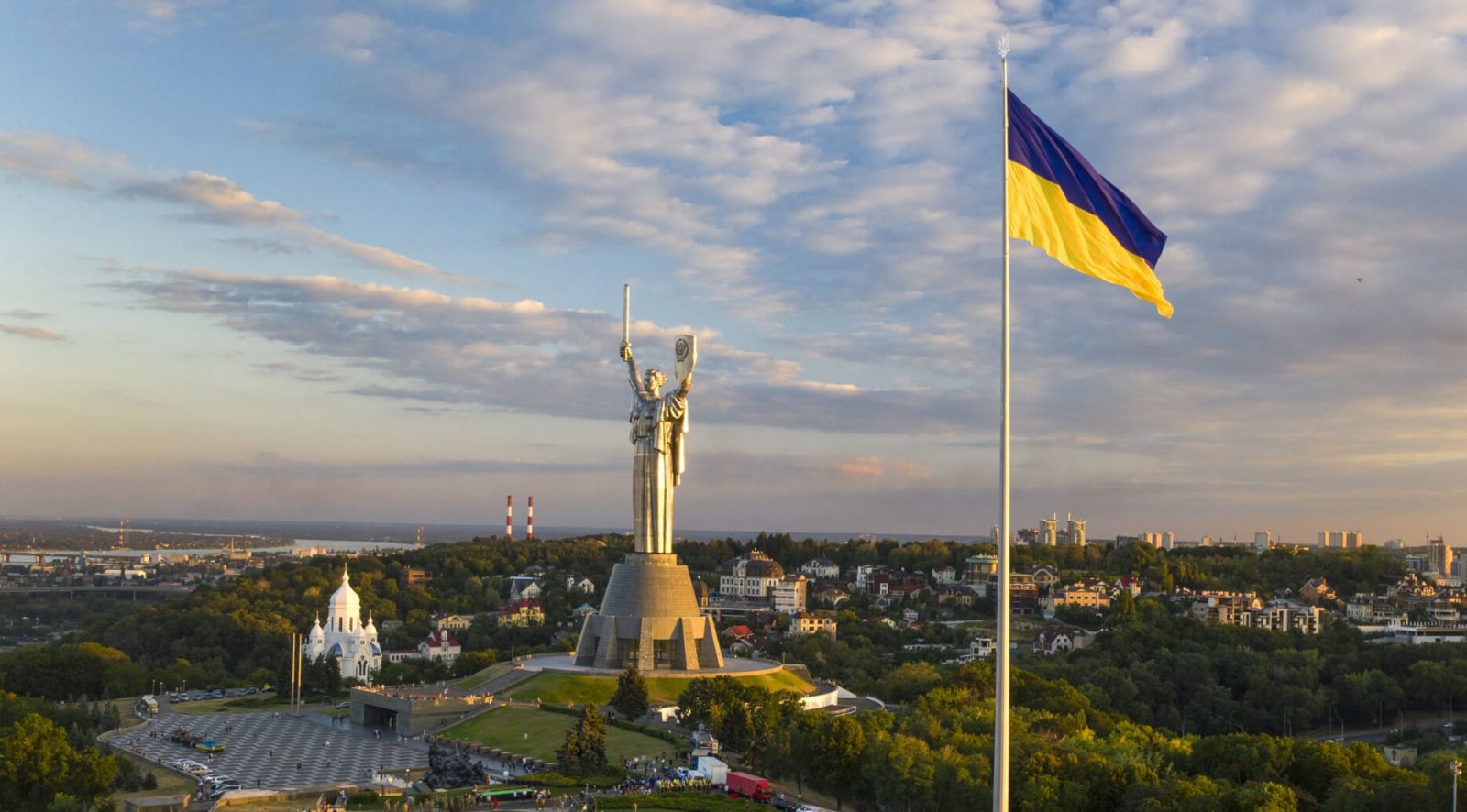 But, Ukraine is a net exporter – one of the world’s largest providers of IT outsourcing services. Ukrainian developers are active in all of the technologies that matter today. After you factor in quality and cost, you just might change your IT staffing strategy. Let’s take a look!

Neither the least nor the most expensive, Ukrainian software developers offer superior technical skills at a rate that’s unique in the professional IT world. Ukraine is recognized as #20 of the top 50 countries for IT outsourcing by the 2019 Kearney Services Location Index. But, looking closer, you’ll see that Ukraine ranks #2 in financial attractiveness with a rating of 2.90.

For the cost of each in-house developer you can have 2 to 4 outsourced software developers from Ukraine on your team.

Ukraine: top-notch technical skills in the areas that matter

In terms of programming languages, Ukrainian developers tend to prefer Java, JavaScript, C#/C++, PHP, and Python. As any software engineering manager knows, there’s no substitute for quality coding. Poor code leads to bugs and technical debt, missed deadlines and cost overruns. So, it may come as a surprise, but Ukrainian developers are typically better coders than you’re likely to hire in the United States or Western Europe.

According to SkillValue, Where to Find the Best Developers in 2019, US software developers ranked #27 globally with a technical rating of 84.59% on 550 technical assessments. In contrast, Ukrainian software developers ranked #5 globally with a rating of 93.17. Indeed, most of Eastern Europe has very high technical proficiency ratings. Ukraine’s been consistent in this regard, ranking 4th in the European IT Outsourcing Intelligence Report 2010.

The Ukrainian IT market is rapidly growing in areas of Telecom, FinTech, MedTech, Artificial Intelligence, Blockchain, and Security, in addition to SaaS, enterprise software development, mobile apps, and games. Esports was recently announced as an official sport by Oleksandr Bornyakov, Deputy Minister of Digital Transformation of Ukraine. As a top agriculture producer and the ongoing though largely contained Russian insurgency in the Donetsk region, Ukraine is a hotspot in the drone and UAV technology market.

However, the cost of having software developers as employees involves more than wages – but, taxes, office space, health insurance, and other benefits, administrative overhead, etc. This can add an additional $20,000 – $30,000 or more to your real costs per developer. Founders in startups taking on hiring are likely to have additional opportunity costs compared to working with an IT staffing agency.

The reasons for this unusual disparity boil down, largely, to Purchasing Power Parity – often associated with the Big Mac Index. These barometers help to explain why the cost of a Big Mac in San Francisco is $3.99, but only $1.64 in Kyiv. Where an apartment in San Francisco may cost $2,200 per month, in Ukraine the average runs just $300. A quick comparison on Numbeo shows that making $1,663 in Odessa, Ukraine is like making $8,300 a month in Silicon Valley.

While English is not widely spoken in Ukraine generally, it’s practically a requirement for Ukrainian software developers. Roughly half of Ukraine’s developers have upper-intermediate to advanced English fluency, while 80% have intermediate level English skills.

Ukraine leads all of Europe with 200,000 IT specialists and adding ~25,000 more, yearly. According to the US Department of Commerce, Ukraine has an overall literacy rate near 100% and ranks 4th globally on the percentage of its population with a higher education (~70%). Most colleges and universities are state-funded with tuition rates for IT degrees and around US$2,000 per year.

A bonus for software localization

Most Ukrainian developers speak Ukrainian and/or Russian. Their language proficiencies may provide additional benefit to software developers seeking international distribution. Nearly 500 million people speak Russian as a native or secondary language. It’s the 8th most spoken language internationally, after Portuguese. That’s two large-scale languages in which your software can be localized organically.

Another fact of quality it is worldwide recognition! We are incredibly proud to join Design Rush List as a Top Software Development Company of 2020!

We’ll be taking a look at Ukraine for R&D outsourcing, its startup ecosystem, and investment climate. These all contribute to Ukraine’s growing status as a top IT outsourcing provider. Are there any topics that you would like to see covered? Let us know or feel free to ask any IT outsourcing questions you may have with the form below!

Tips on 4 Monetization Options for Startups

Many businesses fail simply because they ran out of money. With rapid changes in technology, it’s important to review monetization…

Crowdfunding Guide for Startups in 2021