How Long Does it Take to Make an App?

Quick Summary - Mobile apps can be a lucrative investment for all types of businesses, startups, SMB, and Enterprises. 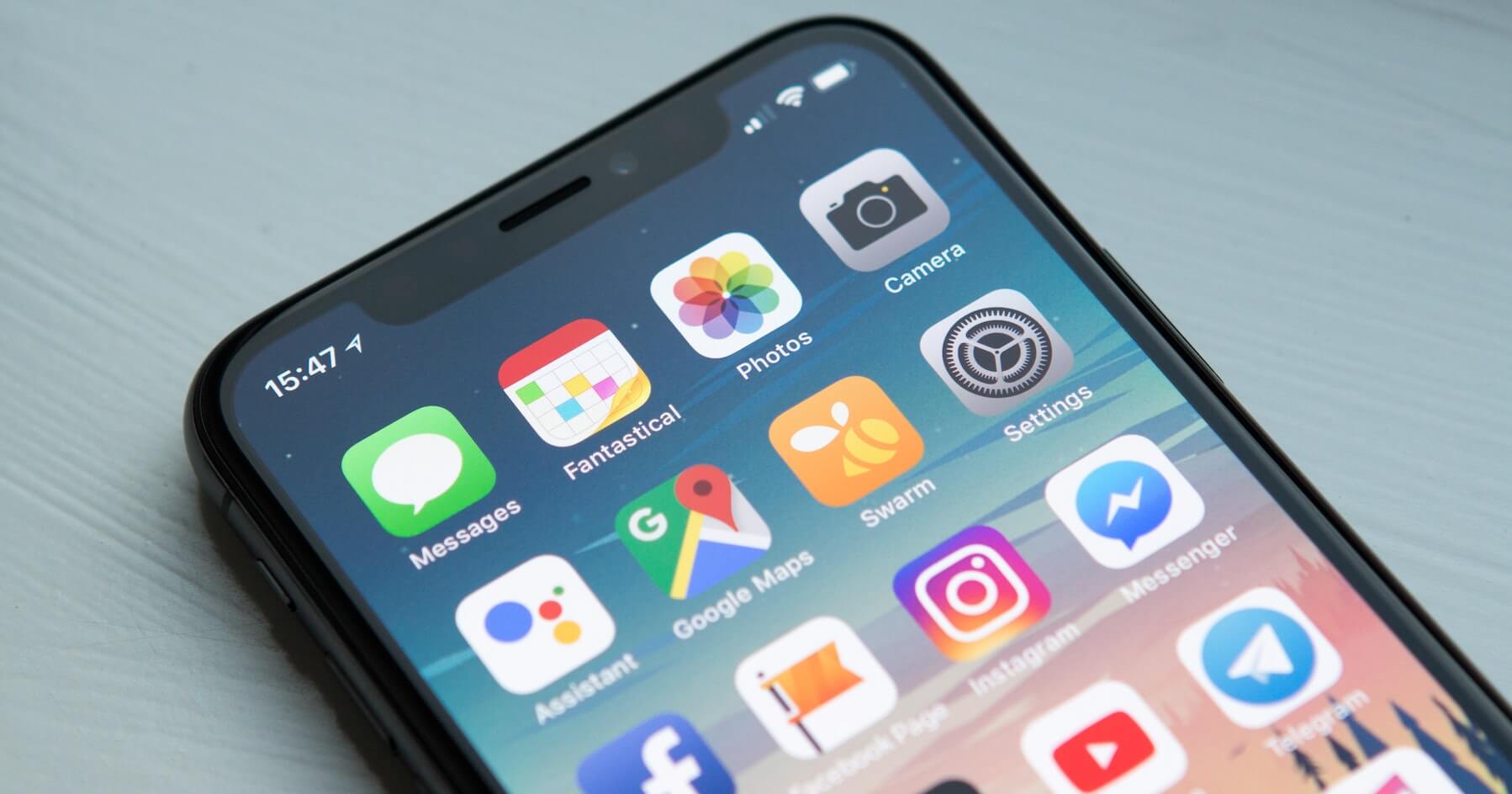 One of the first questions that arise is, “How long does it take to build an app?”

The answer to that question is.. “It depends.” Just like building a house with one bedroom or three and the details of the team developing it. That’s not very helpful.

So, while we can’t be exact, we can provide some estimates you can use as a starting point – along with other variables that you can use in your planning.

How many different screens will your app need?

Very generally, an app’s complexity is roughly proportionate to how many different screens it will need. This also tends to correlate fairly closely to the number of features it will have. In actuality, the app could take less or more time to develop, but the following is useful for early planning purposes:

What platforms will you be launching on?

Obviously, the above holds true if you intend to launch with only a native Android or only a native iOS app. If you hire two teams, you could also launch both simultaneously.

However, if you’re limited to one cross-functional (iOS/Android) team, it will take 1.75 to 2x as to complete both. A simple app with 6 screens would take 3-4 months

If you’re shooting for a cross-platform app, using one code base (like React Native or Flutter), you can plan on it taking about 1.25x as long as testing requirements will be higher. The same simple app would take up to 2-2.5 months and work on both iOS and Android.

Starting with an MVP?

One study found that it took an average of 18 weeks to develop a mobile app MVP. Most of these tended to be fairly complex apps.

Sometimes, you only need something “for show” – all of the features, security, documentation, etc. don’t need to be completed. You just need some “eye candy” to get into a prestigious incubator or show an angel investor. With US-based incubators and accelerators with 6-8 week programs, an MVP version of your product is all that you should need for Pitch Day.

In these cases, it’s fairly safe to plan on it taking half as long as the launch version. It will probably have bugs, lack documents, and some support elements or features will be implemented only as placeholders. For a simple app, 3-4 weeks should be sufficient; but a complex app will probably still need 5-6 months.

A faster version is also possible – wherein developers will pull components from different open source projects and piece it all together to still look decent. In such cases, you could probably cut the time for a true MVP version in half. At the same time, the vast majority of the code will need to be reworked. Ultimately, this approach increases both development time and costs.

Certain types of apps can involve significant extra time. This is the case for:

Government organizations are gradually becoming more efficient in their approval processes. Fixed requirements like licenses should be known upfront so you can be prepared for it in advance and minimize downtime.

Want to find out the cost requirements for your team?

Checkout our IT Development Team Calculator

Try it for free

Mobile apps like Uber are actually 2-3 apps – one for the end-user; one for the service provider; and then usually one for system administrators. While they may start simple, they quickly become complex. Uber’s app features include the map, GPS tracking, payment system, driver review, etc. It is appropriate to note that with an MVP version, you can most likely get away with a single “end-user” version. Investors award seed money to startups to develop their idea, while Round A’s focus on completing your Proof of Concept.

Some startup founders continue working their regular job and use it to finance development until they’re ready to approach investors. Obviously, this will end up taking longer than if you have the funds for development already set aside and have adequate plans for your funding runway. Note that, payment terms can also be a good way to trim some costs. With PerceptionBox you can save 5% with a 3-month prepayment.

That’s a lot of variables in how long it takes to develop an app also influencing the cost of its development. That makes it hard to assess any ROI – business decisions shouldn’t be based on guesswork. That’s just gambling. Narrowing things down requires being able to define your software project requirements – a task typically assigned to software engineering managers or sometimes a business analyst experienced with software development.

Engineering managers can break down the effort required to create the app by deconstructing it into smaller tasks and how long they should take based upon experience with previous projects. The same process is used by professional software development agencies to provide cost estimations.

There’s a real danger in software development for stakeholders to discover or decide they want additional features after development has already started. This will always increase the amount of time and corresponding costs to develop the app. The later the additions come during development, the greater their overall impact. The impact is less if the feature was planned from the beginning – but scheduled for implementation in later releases.

Avoiding feature creep requires all stakeholders to take a very careful look at what the proposed software will do when complete – the tasks it will be able to perform, the features it will provide, the data and metrics it will be able to collect. Those who commission the software may not know all of their options.

Some tips on how to avoid feature creep:

Though counter-intuitive, bigger teams don’t equate to faster development. Most software development teams today use Agile as their methodology. Agile recommends team sizes of 3 to 9 members. The average size, industry-wide, includes seven developers. However, four developers is optimal. This considers the Ringelmann Effect and Metcalfe’s Law which explain that as team sizes increase the administrative overhead and efficiency increases while also increasing the complexity of communication. Thus, one of the keys to efficient software development is cultivating teams of teams.

Following up on our last post, we discuss more about getting to know your team and making them feel appreciated.…

Should you set up your own R&D center, or outsource it? Yeah, those aren’t your only two options. You can…