Quick Summary - Swift is a fairly new programming language mostly used for Apple’s family of devices. In the past, if you wanted iOS-based software, you would probably use Objective-C. 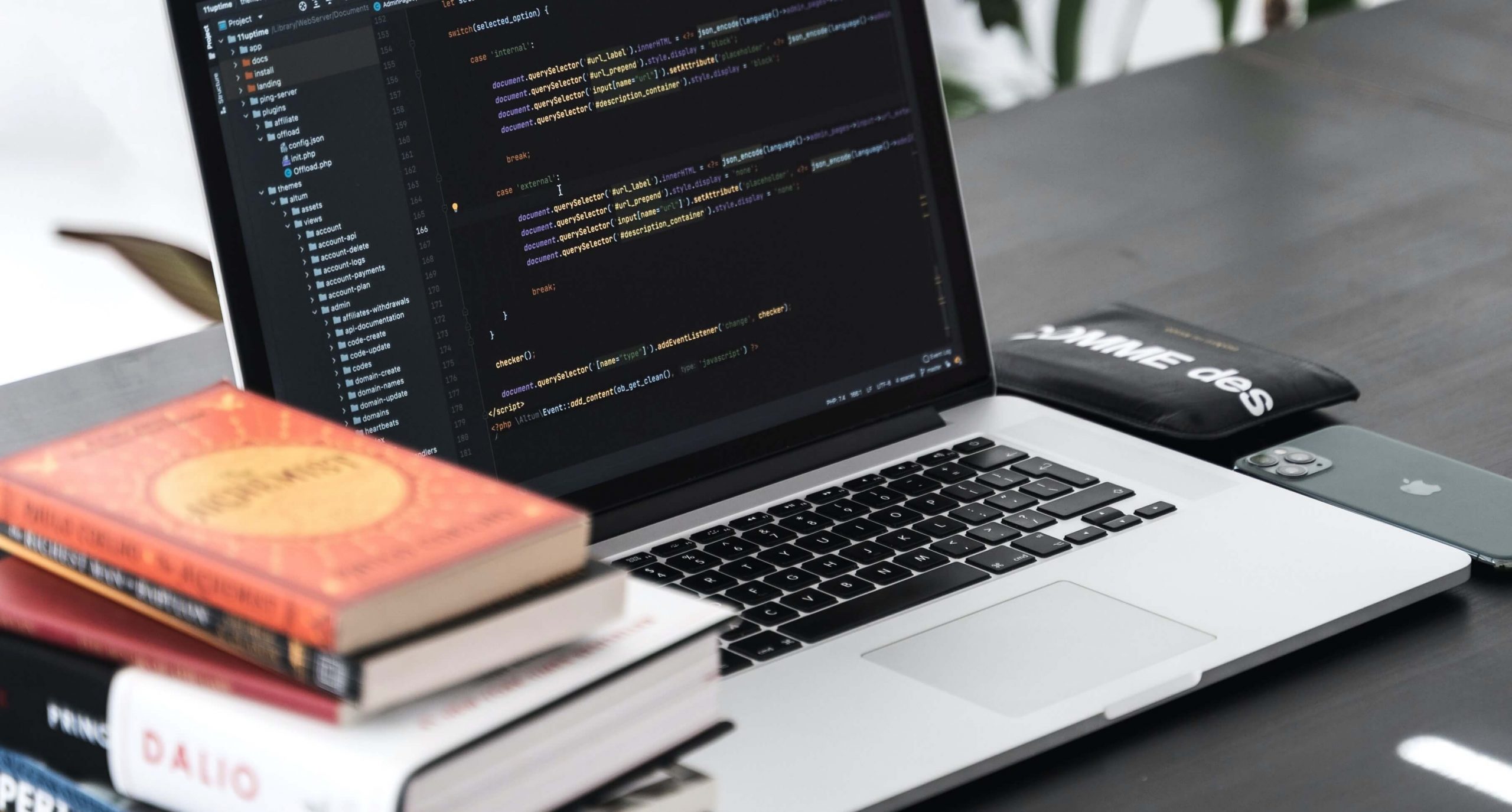 Swift is a much better option and it has decent cross-platform potential, too. Let’s explore what it can do.

Swift is a programming language released at Apple’s 2014 Worldwide Developer Conference WDC. It was designed by Apple and open-source developers to replace Objective-C (created in the 1980s). Swift is a general-purpose, compiled language made to work with other programming languages. It is interoperable with Objective-C, offering more modern capabilities. It’s not uncommon to find programs written in both languages, though Swift tends to be the dominant language.

Swift is mainly used for iOS app development and it can work with Apple’s family of operating systems (MacOS, watchOS, tvOS, etc.), Linux, and as of September 2020, Windows 10. It can also be used for server-side applications. The latest version is Swift 5.4.2, released June 28, 2021.

This video shows the original 2014 WWDC introduction of Swift – the announcement was completely unexpected:

Swift is probably the best programming language for software that:

Just as C++ can do everything C does but more, Swift does everything Objective-C can and more, too. But, Swift also does it easier, faster, and safer. It’s advantages are extensive:

All in all, lightweight code “that does more” provides a significant cost advantage throughout the entire software development lifecycle. The HUGE technical factor is that Swift reinforces lower complexity code overall. This makes it easier to read, test, debug, while decreasing the potential for defects. 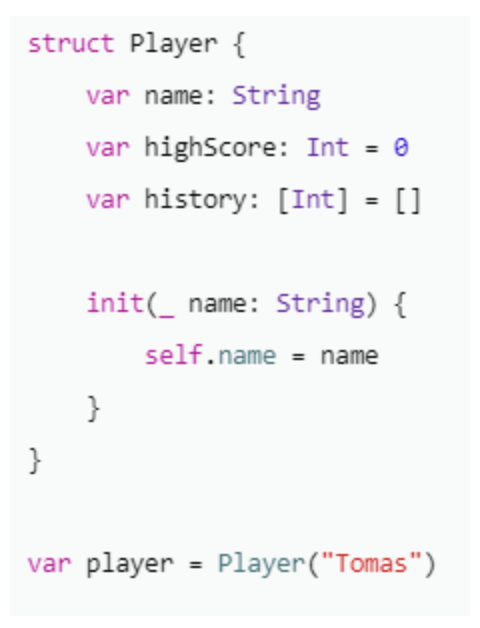 A snippet of Swift code

For as many advantages as Swift has, it also has comparatively few weaknesses. As the video above explains, Apple’s engineers examined all of the things that made Objective-C “clunky” as well as key elements and trends of more modern programming languages. Apple’s hallmark is in device design – and they managed to port that over into their design of Swift as a programming language.

Still, Swift is not quite perfect:

Did you know that Ukraine is one of the best places to hire developers?

If so, this handy calculator will help determine how much it would cost.

Swift is used exclusively by just over half of iOS developers, but nearly a third use Swift and Objective-C. Even then, dual-language developers use Swift for the majority of their efforts. Swift is almost universally loved by all of the developers who have learned it.

With fewer overall Swift Developers compared to other languages, several sets of statistics like experience and company-size are not clearly established. JetBrains State of Developer Ecosystem 2021 surveys nearly 32,000 developers from over 180 countries – and, so far, has the most extensive and up-to-date statistics for all programming languages, including Swift.

As with every software development project, it’s important to talk with a software architect to determine project requirements. There are combinations of technologies that can do just about anything you can imagine, but you also want them to fit together efficiently.

If you decide that Swift is the best fit for your software project, you’ll be looking for developers with experience in some of the following technologies:

Do you need Swift developers for your team?

One thing is for sure, Swift developers are uncommon. If you need Swift developers for your team take advantage of our huge pool of talent. We’ll custom match you with developers experienced in the specific technologies you need for your project. You’ll be able to interview our candidates, suffice they can be ready to start work on your project within ten business days.

We specialize in sourcing with Ukrainian software developers. They’re ranked 5th in the world technically – but also 2nd globally in terms of value. Check out our wage comparisons for Tel Aviv and San Francisco. Depending on your location, comparatively, you can outstaff or outsource with 2-4 Ukrainian developers for the same fully-loaded cost as one in-house developer.

If you enjoyed this Development article, you’ll probably like: