What You Should Know About Outsourcing for C++

Quick Summary - Is C++ the right programming language for your project? If you work with a large SMB or Enterprise, quite possibly. 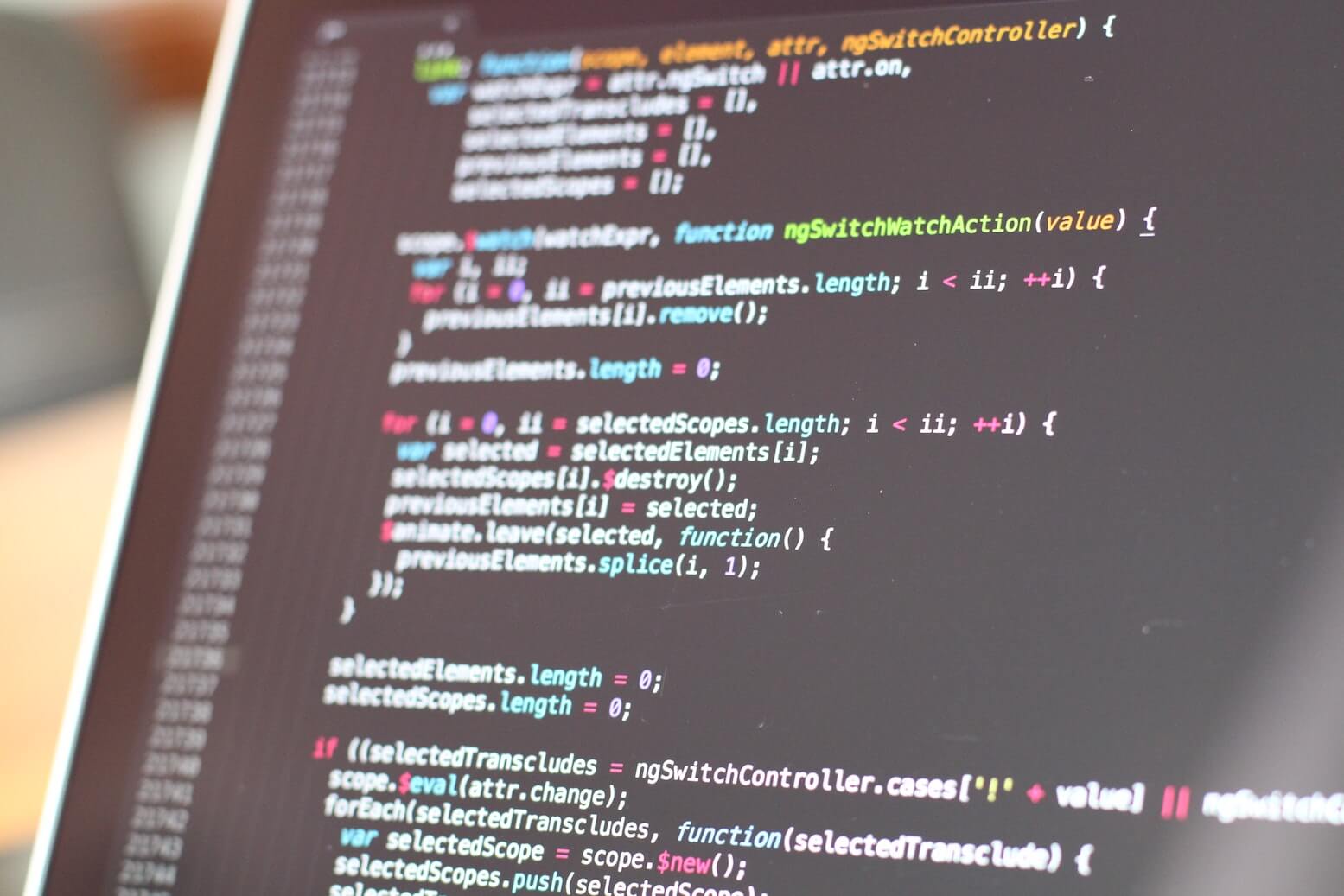 C++ is extremely versatile and C++ developers tend to be more experienced than programmers specializing in other languages.

C++ is a general-purpose programming language that allows for both procedural and object-oriented programming. It’s usually implemented as a compiled language. A compiler translates source code into machine code directly instead of being interpreted by a virtual machine. C++ also excels in managing system resources. These and other characteristics of C++ make it an excellent option for developing high-performance software.

While focusing on C++, it’s worth commenting briefly on the other “C-Family” languages – C, C#, and Objective-C.

C++ will likely edge out C for most new projects. Essentially, C is a large subset of C++. So, if a developer is proficient with C++, odds are pretty high that they’re fluent in C, too. You’ll want to verify this with any developer you bring aboard as C++ is a huge language and it is possible for developers to focus on other subsets. Not common, but possible.

C++ is a procedural and object-oriented programming language, so it can do everything C can do and a lot more. Developers can use the low-level capabilities of C++ to write code to efficiently manage system resources, so it’s not surprising to see how extensively it’s used: 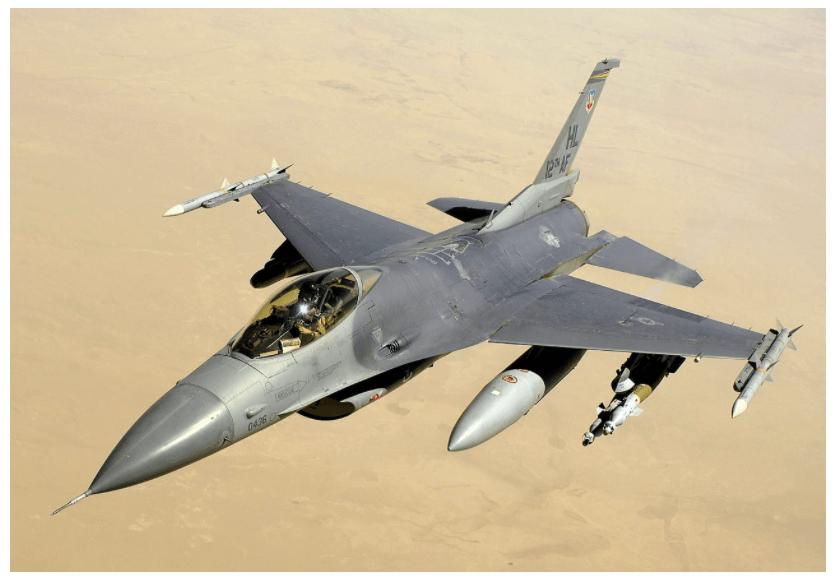 The software industry is in the process of ramping up security efforts in response to President Biden’s executive order on CyberSecurity. Big Tech is investing billions into enhancing security for their systems; Microsoft is pledging $20 billion over the next five years on security.

C++ is not particularly good for security (though it handles data better than C). That does not mean C++ programs are impossible to secure. A software architect can evaluate your app’s functional requirements to create a technical stack that does everything you need plus keep it and user data secure. The main issue involved is that you will probably need to hire additional software developers adept in other programming languages – like Python or JavaScript.

The following additional resources can help keep your team on track with secure software development efforts:

Help for your C++ tech stack

Most C++ projects are Windows, Linux, and Unix-based, but you can find C++ being used just about everywhere. C++ is a vast language with an incredibly broad range of resources and tools. Talking with a software architect to determine your project requirements and tech stack is essential to getting and keeping your project on track. C++ can work with a wide range of devices that can require their own SDKs and APIs, libraries, and frameworks to accomplish what you need.

The following statistics are drawn primarily from the Standard C++ Foundation’s third annual, global C++ developer survey with 1,034 participants. You can download it for free from their site – isocpp.org. Beyond these statistics, it goes into a variety of issues faced by C++ developers

C++ developers tend to have a high level of experience:

These statistics indicate that small businesses and startups should think twice before adopting C++ for their project – though there are cases where it may be your best option. It’s paramount that you talk with an experienced software architect to determine your software’s requirements.
This is certainly the case if you are developing for Windows, Unix, and Linux-based systems. If you need to develop for the .NET framework, you might want to look for C# developers.

Did you know that Ukraine is one of the best places to hire developers?

If so, this handy calculator will help determine how much it would cost.

Do you need C++ developers for your team?

If you work for an SMB or Enterprise needing to ramp up development, outstaffing is likely your best bet for finding the reliable, highly-skilled C++ developers you need. PerceptionBox is a staffing agency specializing in sourcing highly skilled software developers from Ukraine. We have an extensive pool of developers who can be ready to start work on your project within ten business days.

You can outstaff or outsource with 2-4 Ukrainian developers for the same fully-loaded cost as one in-house developer. Ukrainian developers have an average technical rating of over 93% according to SkillValue. They’re ranked 5th in the world technically – but also 2nd globally in terms of value. Check out our wage comparisons for Tel Aviv and San Francisco.

We want your software projects to be successful. Over the years, we’ve observed that a number of companies with great…

Digital Transformation for Small Businesses and Startups – Part One

What is Digital Transformation? Does your business need it? What’s the process for engaging it? If you knew ten years…