What You Need to Know for Outstaffing and Outsourcing with Ukraine

Quick Summary - Demand is increasing for outstaffing and outsourcing as distributed teams are quickly becoming the “new normal” in software development. 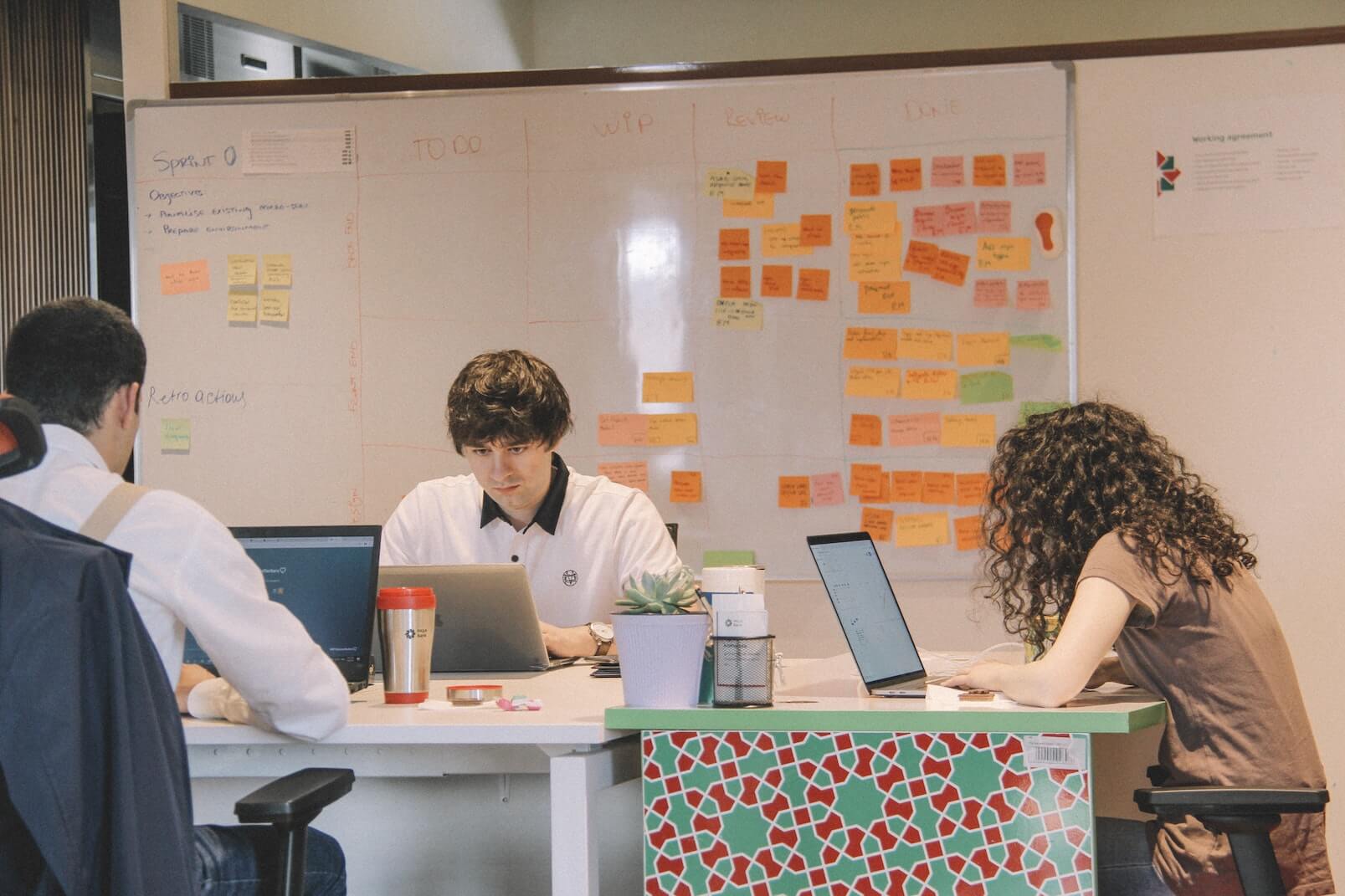 Both staffing models offer major advantages compared to traditional in-house hiring, but which model is best for you?

What are the differences between outsourcing and outstaffing?

Companies of all sizes have a vested interest in exploring outstaffing and outsourcing – from early stage startups to giants like Google. Actually, Google has more contractors than employees. The differences between outsourcing and outstaffing can be confusing, so let’s simplify it:

In practice, if you insist on developers working from the same office, you’ll pay 2-5x more than if you embraced a distributed work environment. For offices in Israel, this will range between 2-3x more; 3-4x more for most European and US-based, and 5x+ more for offices in major tech hub cities like San Francisco. The increased cost, again, has little to no correlation to Code Quality.

We strongly recommend checking out why Ukrainian Developers Rank #5 Technically – Skills and Values. Ukrainian developers outscore their American and Israeli counterparts by 8.58% and 13.62% in technical assessments by SkillValue, respectively. These technical assessments reflect on the code quality of Ukrainian developers – not because they are “Ukrainian” but because of government, educational, and economic incentives that promote Ukraine’s software services industry. We’ll revisit why “wages have little to no correlation to quality” below.

By outsourcing, you’re basically handing over the entire project to a third-party team to develop according to your specifications. You have no control over their work processes but you will still be involved in the approval of design and deliverables. Businesses outsource for a variety of reasons, namely:

It can take months to assemble a team with all of the skills needed for a project. Here, you get the entire team ready to go, typically within two weeks.

Outstaffing is simply the most cost-effective, fastest, convenient, and stable way of getting the people with the precise skills your project and team needs. The key distinction vs. outsourcing, is that outstaffed developers augment your team.

You assign their tasks and they report to you. You define the skills they need and the staffing agency matches them to developers in their recruiting pool. You get to see their CV/resume and interview them before they start work. With PerceptionBox, your new developers will be able to start within just 10 business days.

Pricing models for outsourcing and outstaffing

Over the course of a project’s lifetime, it’s possible to make use of all three options. A MVP might start off with a Fixed Price, move into development with T&M, and transition to Cost-Plus after launch and initial debugging.

Size and duration of projects for outsourcing and outstaffing

Outsourcing and outstaffing are options whether you need one part-time developer or dozens of developers. Projects requiring only a few hours a week, or short-term one-off tasks are better sourced through sites like Upwork.

Ukrainian developers have a lower turnover rate than most European and US-based developers. When working with a staffing agency, like PerceptionBox, you don’t have to worry about direct costs of finding replacements. We aim for high-retention, but if someone leaves, we’ll find a replacement with the same skills for you immediately. Recruiting and replacement costs for most companies tend to run about a third of the developer’s annual salary.

While no one ever equated McDonald’s Big Mac to being a high-quality burger. Regardless of where you buy a Big Mac, it’ll be nearly identical to any other Big Mac, except for one thing – price. In Switzerland, you’ll pay $7.29; in the USA – $5.66; in Israel – $5.35… but just $3.51 in Poland, and only $2.20 in Ukraine. That’s the “Big Mac Index” – a simple, but effective way of looking at Purchasing Power Parity. The basic principle is that the value of the Israeli Shekel or the US Dollar isn’t the same everywhere.

Is a Big Mac in Switzerland better than a Big Mac bought anywhere else? No. What’s responsible then? For starters, we can point out that the minimum wage in Switzerland is 23 Swiss Francs or about US $25. If you’re really curious – “check it out”.

Why are wages “low” for Ukrainian software developers?

This is a really good question and a complete answer would be lengthy, but consider:

Adding just these things together equates to a “a lot of money that you don’t have to make” – to get by in Ukraine. Ukraine is not a member of the European Union – avoiding a lot of regulatory overhead. So, the full answer is much more complex, but these points might help to explain why cost and quality don’t always go hand-in-hand.

The IAA and RFPs for Israeli Entrepreneurs and Startups

Are you an Israeli entrepreneur with a new tech idea? An entrepreneur looking for ideas? A software development agency seeking…

Should you set up your own R&D center, or outsource it? Yeah, those aren’t your only two options. You can…

Why are Agile software development teams intentionally designed to be small? Would two five-member teams function better than a single…