Quick Summary - The Ukrainian Israeli Innovation Summit offers a vivid snapshot of the steadily growing relationship between the two countries and their hand-in-glove fit when it comes to Tech. 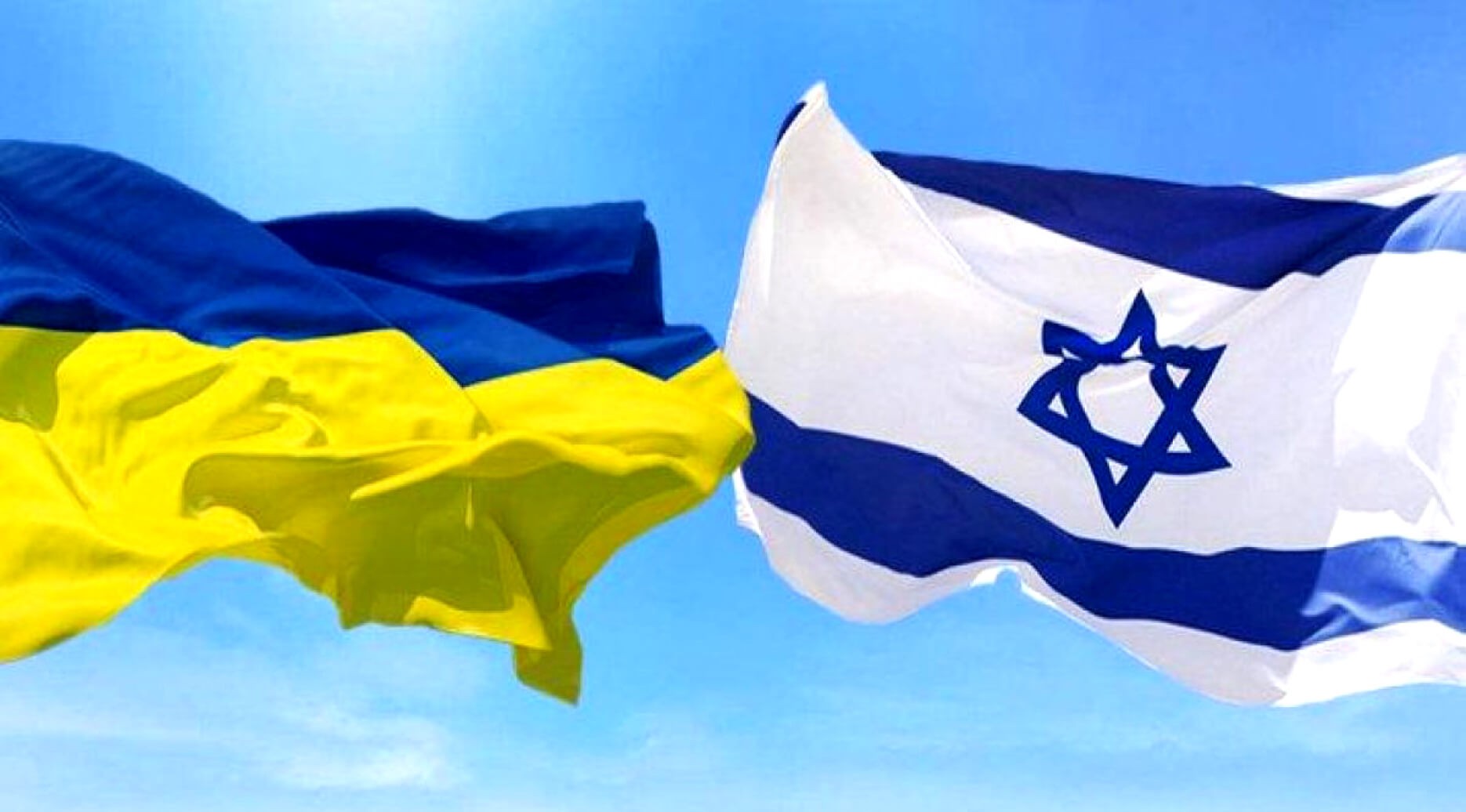 Some estimates indicate that 45% of Israeli tech companies outsource with Ukrainian developers. We thought it worthwhile to take a quick look at some of the reasons why.

For the past three years (2018-2020), Israeli and Ukrainian tech companies have met in Ukraine to develop relations between their two countries. These three summits were launched and organized by the Global Israeli Initiatives platform. Summit participants from both countries have included government representatives. investors, startups, and business leaders from the Medtech, FinTech, Cybersecurity, Smart Energy, Smart City, and other tech markets. All in all, more than 200 Israeli tech companies have participated in the summit leading to scores of business deals including over US $150 million of IT outsourcing services.

Presently, plans for a 2021 Summit have not been announced. We will update this article if and when they are. The UIISummit website showcases dozens of sponsors and participants that you can reach out to talk about their experience in IT outsourcing with Ukrainian developers. It is by far the largest event of its kind, representing companies with over $35 billion in total capitalization.

Following Ukraine’s separation from the Soviet Union, over 250 thousand Jews emigrated to Israel during the 1990s. They represented about 5% of Israel’s total population of ~5 million at the time. According to the European Jewish Congress, about 400,000 Jews still live in Ukraine.
Emigration continues, though at lower levels. Many families and friends still keep in contact with each other. In a traditionally tight-knit community, it’s natural to work together, too.

While Ukraine has since moved to Ukrainian as its official language, most still speak or at least easily understand Russian. Presently, with a population of about 9 million, around 1.5 million or 17% of Israeli’s speak Russian. As English is the closest thing to a “universal programming language” – and roughly 7 out of 8 Israeli’s have a high level of English fluency. Ukrainian developers are not far behind on this score, with ~45% having high-intermediate to advanced levels of fluency in English, while another third have at least intermediate proficiency.

Software’s complex and project requirements involve detailed specifications, but you can be assured your Ukrainian developers will understand precisely what you need. A simple point of fact is that developers who are not satisfactorily proficient in English are typically limited to working with local companies. Language proficiencies are an integral part of the skill matching and vetting conducted by any IT outsourcing agency.

It’s always nice to work in the same time zone. Israel and Ukraine both reside in GMT+2. Many countries aren’t so lucky with their outsourcing prospects. Travel between Israel and Ukraine is easy, too. Non-stop affordable Flights between Tel Aviv, Israel and Kyiv, Ukraine are available Sunday-Thursday. Flight time is around 3.25 hours. Non-stop or 1-stop flights are also available to Dnipro, Kharkiv, Kherson, Lviv, Mykolaiv, Odesa, and Zaporizhia.

Also, short-term (less than 90 day) visits to Ukraine by Israeli citizens don’t require a visa, as per the Embassy of Ukraine in the State of Israel website:

“According to the Agreement between the Cabinet of Ministers of Ukraine and the Government of the State of Israel on the waiver of visa requirements for holders of national and service passports of Ukraine and of the State of Israel nationals of the state of one party holding valid national or service passports may enter, leave, pass in transit or stay in the territory of the state of the other party without obtaining a visa for 90 days per period of 180 days.”

As the #StartupNation, Israel’s need for quality IT specialists eclipses the number of new workers entering the field each year. Conversely, Ukraine is heavily focused on developing its IT services sector. If interested, check out the Export Strategy for Information Technologies Sector 2019-2023 by the Ministry for Development of Economy, Trade and Agriculture of Ukraine. As it points out, “Over the past 10 years, IT exports increased significantly, growing on average by 20.7% annually.” That owes heavily to Ukraine’s growing reputation for exceptional quality and value in IT outsourcing.

Israel must engage internationally as its population, at around 9 million, doesn’t offer sufficient economy of scale to focus on local product development. Ukraine must also engage internationally with services as its economy presents limitations of another sort. This can be attributed to GDP per capita or Purchasing Power Parity as compared in the following table:

GDP per Capita by International Dollar Per IMF 2020 estimates:

Presuming all else is equal, a Ukrainian company needs 3 local customers to generate the same revenue as 1 Israeli customer; or 5 to match 1 customer in the USA.

While wages of Ukrainian IT specialists and software developers are steadily increasing, they are still up to 40% lower than wages in Israel, and 60-75% lower than in the United States, depending on location. At the same time, Ukrainian developers are among the top wage earners in Ukraine owing to growing global demand. This, in turn, is fueling a steady growth in the number of new developers and IT specialists entering Ukraine’s workforce each year.

For each in-house software developer you hire in Tel Aviv or in Israel (generally), you could have two highly skilled Ukrainian developers on your team. According to SkillValue, Ukrainian developers rank #5 globally in technical proficiency, scoring almost 14% better than their Israeli counterparts.

Israel’s Central Bureau of Statistics reports that the average wage for Information and Communications jobs is NIS 22,418 or about US $6,590 per month ($79k per year). Fully-loaded costs can be much higher – with some companies offering fringe benefits such as premium health plans, gym memberships, stock options, free daycare services, etc. Comparatively, outsourcing with Ukrainian developers will run an average of around $50k annually.

Maybe you’d like to talk about your IT staffing requirements and how we can help you extend your team with Ukrainian software developers? Call us toll-free at 1-800-PERCEPTIONBOX or please use the form below. Also, you can get a no-obligation quote using our Team Cost Calculator. Tell us what you need and we’ll get back to you asap with the current going rates.

Many Israeli startups and businesses share similar challenges as the Israel Defense Forces. Israel has a Top 20 military despite…