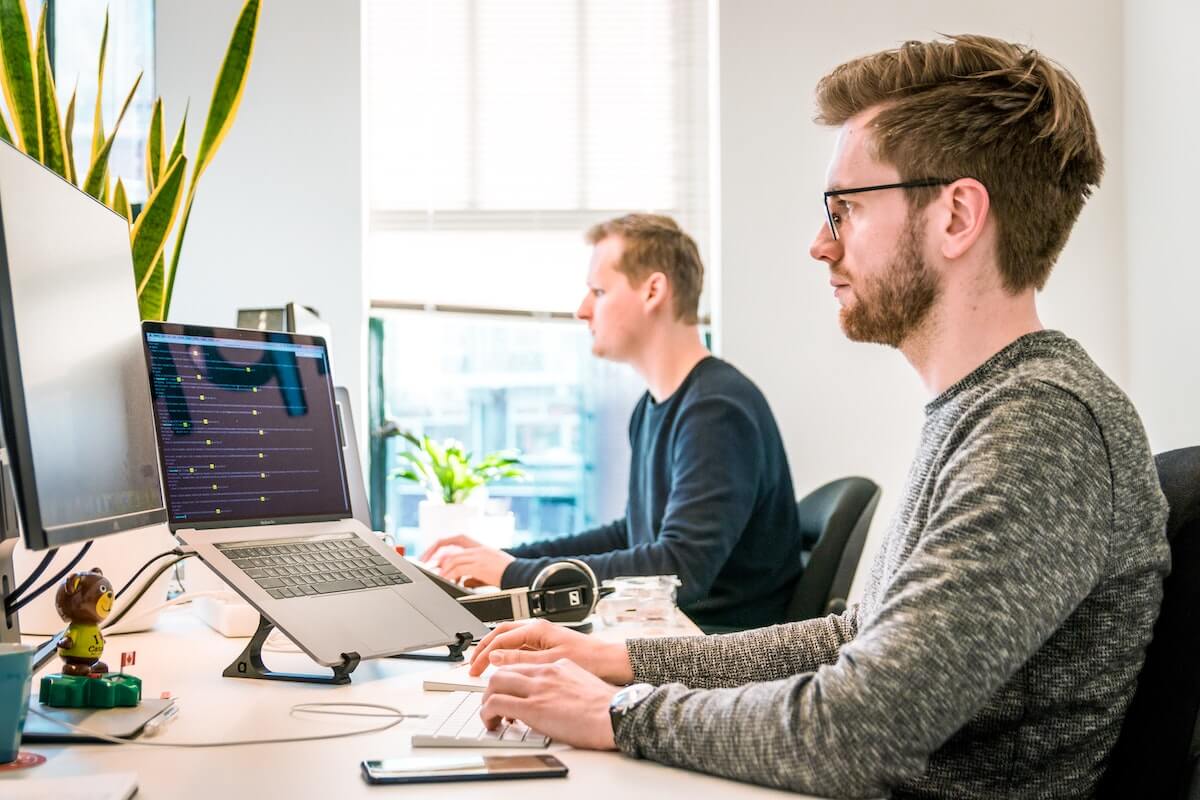 Why? What do these tests signify? Can you use it for a skill-based dollar-value comparison? How does Ukrainian developer Skill & Value tie into the three most important metrics in software development?

According to SkillValue, Ukrainian software developers ranked 5th globally with a score of 93.17% according to 550+ technical assessments. SkillValue specializes in full-stack technical assessments for everything from back-end and front-end to mobile and big data software development. SkillValue’s tests have been used to evaluate over 250,000 developers. By comparison, Ukrainian developers performed 8.58% and 13.62% better than their American and Israeli counterparts, respectively.

What do the skill assessments really mean?

Presumptively, high test scores should correlate to higher code quality and lower defect rates than lower test scores. Skeptics could argue that technical tests and coding are two separate things. Performing well on one doesn’t guarantee that you’ll perform well on the other. Of Israeli companies that outsource, some 45% source their software developers through Ukraine. But why?

So, let’s pretend for a minute that you’re just hiring newly graduated high school students for your project. You have a choice between hiring one “Solid B” local student or three “A” foreign exchange students. Unless the local student is a close friend or relative, all else equal except wages, you’d probably want the three “A students” on your team – regardless where they’re from. Yes?

Relative Cost of each % Point of Technical Skill

This, of course, is not an “official metric” and in practice hiring decisions rarely come down to test scores. There are a lot of other factors to consider. But, we have a starting point for comparing Value – Quantity and Quality of software development.

Let’s get a little more technical with what our test scores represent. A lot of things factor into software development skill on a per programming language (Java, C#, C++, React Native, etc.) basis. There are hundreds of programming languages and variants, which break down into further specializations – backend, frontend, mobile, cloud, etc., and niches (FinTech, MedTech, VR, games, and so on).

It stands to reason that a developer who specializes in React Native will have a much higher performance coding for React Native than Java, C++, or even React. This itself is the basis for resource allocation and assembling development teams – to match project and task requirements.

More time is spent reading than writing code. Merely writing code that is easier and faster for everyone to read translates to a significant increase in efficiency, which could also improve productivity.

There’s a butt-ton of software development metrics – and they’re all useful for helping to identify a wide range of problems and inefficiencies. From a non-technical perspective, speed of software development is the most important factor – because software must eventually be released or made available to end users. Quality is a close second, signified by a low defect rate. Generally speaking, it’s cost-prohibitive and takes too long to release software that is completely free of bugs.

Cycle time measures how fast a unit of work (a story point) can be completed. For your own product, this determines how fast you can launch, produce patches and updates. If you’re a development agency, cycle time factors directly into your profitability. Cycle Time, however, is an aggregate of all (or nearly all) other software development metrics. An improvement in nearly any other metric, while maintaining the same standard of quality (defect rate), will improve your cycle time. It’s like a bird’s eye view of how your team is improving over time.

Again, not all bugs or defects are equal in severity. Defect rates are ripe for extended discussion, suffice that bugs:

It is, however, cost prohibitive to eliminate all bugs and defects and remain on schedule. So, it’s important for the project manager to evaluate and prioritize which bugs should be fixed immediately, those that can be fixed later, and which ones can be “safely” ignored.

The cost to fix a bug varies quite dramatically depending upon who catches it and when they catch it in the development cycle. A developer writing code can see and rapidly correct an error. In this case, the cost is a portion of the developer’s Code Churn. The more time that elapses after the code leaves the developer’s hands, more people and time are needed to find and fix the bug.

Different systems – Cognitive, Halstead, and McCabe Complexity Metrics, can be used to help identify how code can be simplified. Simple code = high quality code. It’s more efficient for developers to read simple code than highly complex code – and easier to debug, too. There are four main sources of high code complexity:

When hiring or outsourcing developers, you have the ability to interview them and even administer tests to qualify or vet their skills. The high skill evaluations of Ukrainian software developers is a direct result of good technical schools, a government that promotes the IT service industry, and a market where software developers are among the highest earners.

But, another factor that we explored previously is that Ukrainian developers change jobs less frequently. Ukrainian turnover runs less than 10%. In the United States, turnover among developers is typically 12.3%, but often over 25% for tech startups.

When outsourcing through an IT staffing agency like PerceptionBox, the agency is responsible for rapidly finding replacements. Companies insisting on hiring in-house developers bear the replacement costs, typically 25-30% of the developer’s wages. Loss of knowledge from outgoing developers and time for new developers to become acquainted with the project are hidden costs owing to reduced efficiency.

Ultimately, if you’re looking to develop software, wages for developers will be your largest expense. Success for your project is traditionally based upon the software being delivered on schedule, within your budget, and works as intended – time, cost, and quality. We can help you find the Ukrainian developers with the exact skills needed to build your project.

Run the numbers – and feel free to use our calculator! It’ll show you how much you can save by outsourcing compared to hiring locally (for Israeli clients).

The Value of App Localization for Israeli Businesses

What is app localization and why are Israeli companies in a great position to profit from it? Once you have…

Choosing an IT Staffing Agency in Six Easy Steps

Choosing an IT staffing agency for your company requires some more work. You might think that the success of your…