Quick Summary - What’s the turnover rate of Ukrainian developers on outsourced projects? Why do turnover rates matter - i.e. what’s the cost? Why do they stay or leave? 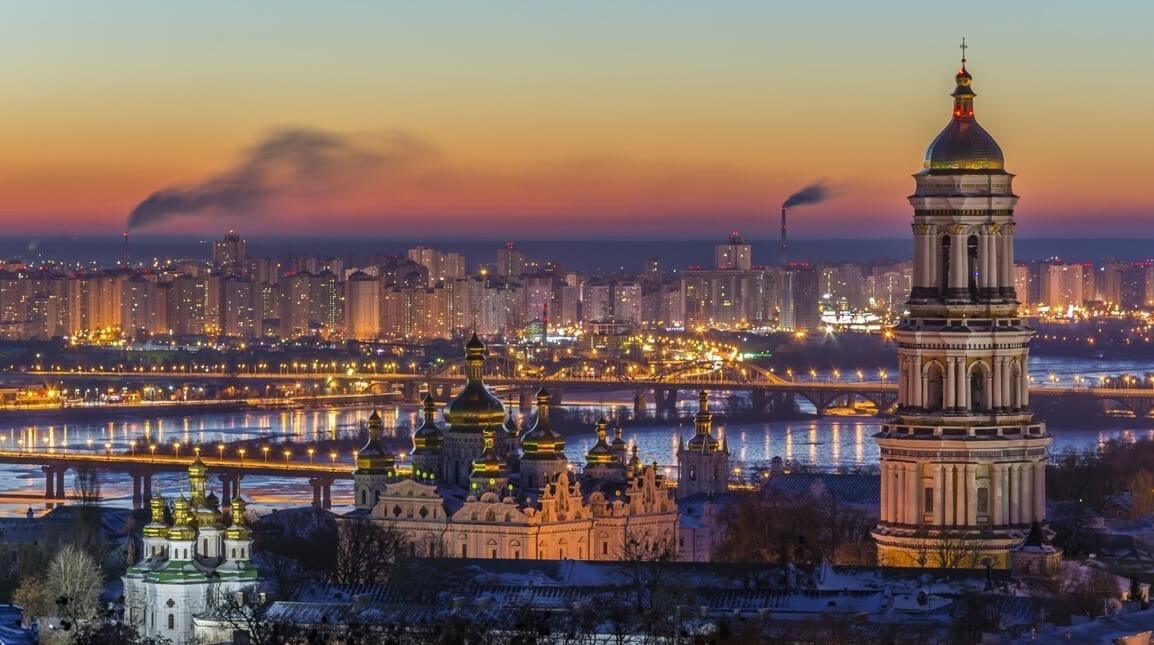 There are many reasons to hire and outsource to Ukrainian software developers – and if you’re planning for the long-term, you don’t want to miss this!

Turnover rates in Ukraine IT outsourcing

Sitting here thinking of all of the Ukrainian developers I know and have known over the past decade, most are still with the companies where I met them. IT Outsourcing Review indicates that my “sample group” isn’t an outlier, “Attrition in Ukraine is near non-existent. Ukrainian software development companies typically have turnover rates of less than 10%, and many of them less than 5%. Compare that, for example, with Indian companies with turnover rates of 40% to 50% or more.”

All in all, Ukrainian developers are diligent workers, friendly, polite, and not given to drama. Much of their work ethic seems to extend from a very strong sense of family and Ukraine’s rough economic history since the collapse of the Soviet Union. Stability is a treasure of its own. With many Tech startups, turnover can exceed 25%, so outsourcing to Ukrainian software developers provides value on three key points – technical skill, cost, and stability.

The cost of in-house turnover

In Outsourcing and Managing Coding Standards, we went into some depth about the average lifespan of software running at 6-8 years or 12-14 years if it has over a million lines of code. We also noted how software developers tend to change jobs every 2 years, so you could have 3-7 completely different times working your project. Replacement costs vary according to hiring methods and whether you hire in-house or outsource your teams.

As always, let’s try to quantify. Let’s presume the total cost of lost knowledge, hiring, and onboarding is 3 month’s worth of the average US software developer’s wage ($107k). The cost to replace each developer would be around $27k.

Sticking with a team of 8 in-house developers for 7 years (3 complete rotations) equates to about $650,000 in turnover costs for the life of the project. Your mileage may vary, but it’s a reasonable if not conservative theoretical scenario for in-house developers.

By outsourcing, your IT staffing agency is responsible for filling any vacancies caused by a developer leaving the team. Factoring that on average, outsourcing to a Ukrainian software developer runs $50k per year or about $4200 per month. Keeping everything the same, the cost of turnover would run just $302,000 in turnover costs for the life of the project.

But, Ukrainian software developers generally don’t switch jobs every 2 years. Plus, by outsourcing, you forego the costs of hiring. We can be generous and factor 2 complete rotations and reduce replacement costs from 3 months’ salary to 2 months. On this basis, outsourcing to 8 Ukrainian developers for 7 years would amount to roughly $134,000 in turnover costs – mostly due to reduced efficiency during onboarding. That’s a 79% reduction in turnover related costs! 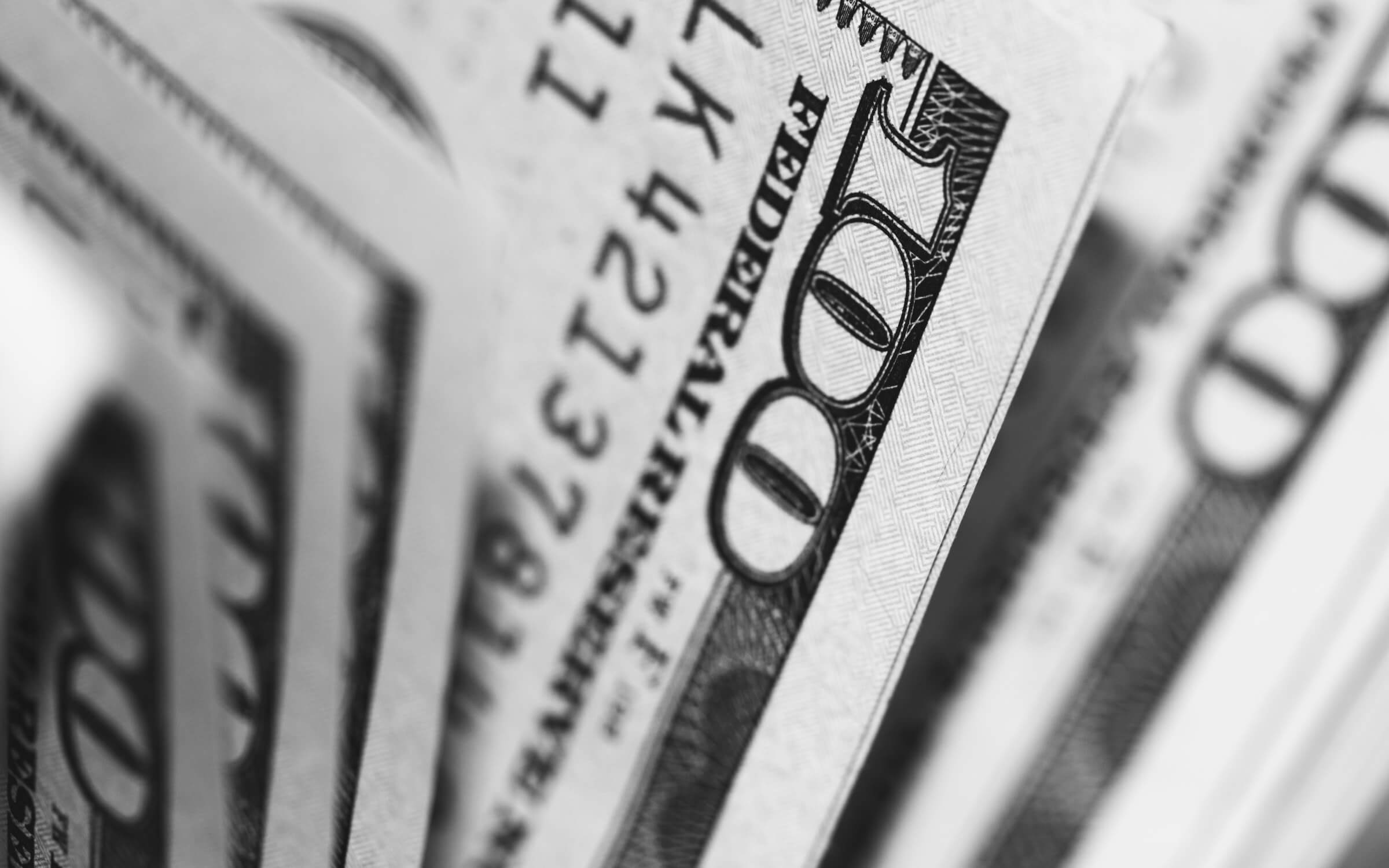 Why is retention among Ukrainian developers so high?

This is a big question that requires understanding Ukraine’s history. That would be a long study, but we can focus on a few key issues. Ukraine’s been through a lot of tough times – breaking away from the Soviet Union in 1991, massive economic turmoil in the aftermath, the 2004 Orange Revolution, the 2014 Revolution of Dignity, and the ongoing Russo-Ukrainian War which also started in 2014. Ukrainians have had more than their fair share of hardships.

After the break away from the Soviet Union, Ukraine went through deep financial turmoil and many Ukrainians lost the money they kept in the bank. This created massive distrust in financial institutions. To this day it is common for Ukrainians to keep their savings “under their mattress” or in a cookie jar on the top shelf – or wherever else they can hide it.

The saving grace for many is that the transition led to virtually every Ukrainian family “owning” their own house or apartment (as previously owned by the state). If nothing else, this meant that more or less every Ukrainian had a place to live – even if they had no job or other income. All the way around, Ukrainians are very “extended” family oriented – from grandparents, to aunts and uncles, nephews, nieces and cousins. Everyone celebrates the holidays together and looks out after each other. Moreover, this tends to extend into the social fabric of many Ukrainian companies.

So, in a word – Stability. Given a choice between $50 today or $100 tomorrow, most Ukrainians would prefer the $50 today. You never know what tomorrow will bring. “A bird in hand is worth two in the bush,” and “The devil you know is better than the devil you don’t” are both apt. So most Ukrainians, software developers or otherwise, are more inclined to keep the job they have than risk a more uncertain future.

Strategizing Ukraine IT outsourcing for your company

How can your company best take advantage of Ukraine IT outsourcing? As we’ve addressed previously, the fully-loaded cost of one in-house developer equates to the cost of hiring 2-4 Ukrainian software developers. They have the same or better technical skills and higher retention rates as your in-house developers, without a lot of the overhead.

If you’re planning to launch or grow a start-up, working with a Ukrainian IT staffing agency will pay for itself several times over on your funding runway. It lets you – the founder – focus on issues of strategic import, like finding more investors instead of scheduling and conducting interviews.

Established companies want to grow while maximizing the lifetime value of their existing software products. In this regard, the costs of in-house vs outsourcing turnover, and details about the cost of poor-quality code, should present a pretty compelling argument. Between turnover and poor quality code, 8 Ukrainian developers on a 7 year project could save you upwards of a $1 million.

Granted, the numbers presented are not scientific, but are close rule of thumb estimates that you can use to make your own qualitative and quantitative projections.

Ukraine IT Outsourcing – Cost & Quality in What Matters Most

You may be paying a premium for what you don’t know about IT outsourcing to Ukraine.