Quick Summary - What’s the difference between launching a crowdfunding campaign and launching your software in an early access program (EAP)? Can you do both? Isn’t “early access” just for games? What are some other considerations for EAPs with and without crowdfunding? 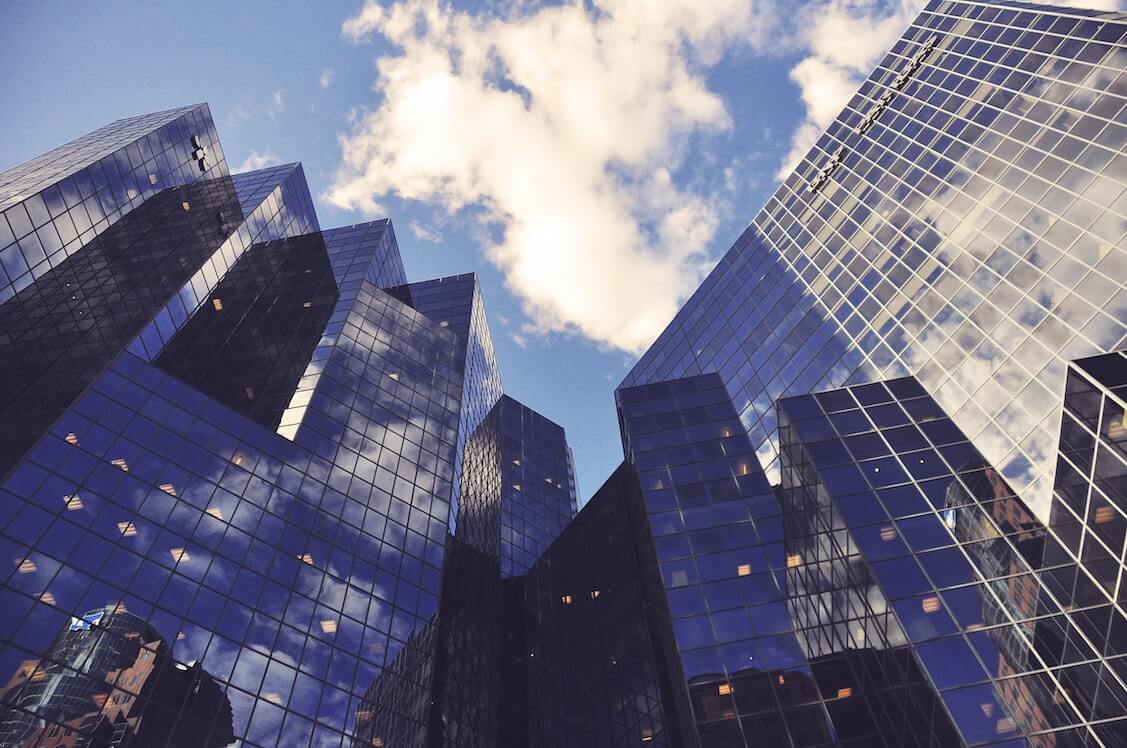 Software developers have a much wider range of options today then they did just a decade ago. Crowdfunding and Early Access Programs have been making gaming news recently, so it’s worth taking a look at what they are, if and how they can work together.

What are crowdfunding campaigns?

Crowdfunding is the practice of launching a product idea to see if people like it enough to fund it. It’s an alternative form of financing wherein a lot of people typically pledge small amounts of money. Often (but not always) project owners choose to run campaigns where if a minimum threshold is not met all funds are returned to their backers.

It’s an excellent option for Minimum Viable Products allowing you to generate user feedback while also generating funds. In many respects, when people pledge money in support of your crowdfunding campaign they are “pre-ordering” or “pre-purchasing” software that you “promise” to deliver at a later date.

Early Access programs allow you to sell your software even while it is still in development – customers are buying an unfinished, but functional product. By launching an EAP, you are commiting to delivering a finished product. In addition to getting user feedback while bringing in money, you can tap into software usage data – and most importantly, bug reports and data from a wide range of devices and configurations than your team can easily simulate.

Early Access is not a “pre-purchase” or “pre-order” offer. You are releasing functional software – tools that can be used in testing, a game that can be played, etc. It presumes more content or features will be added during development. It insinuates that you’re interested in user feedback from early adopters.

Yes, at least sequentially. You can launch your project on Kickstarter or Indiegogo first. Then, if successful, you can make your program available to the public via early access once you have a working version. Many independent game developers who run crowdfunding campaigns actually do early access programs, too. Solasta: Crown of the Magister – a game based on the popular Dungeons and Dragons tabletop role-playing game is a good example.

Solasta, by Tactical Adventures, was originally launched on Kickstarter where it raised about $270,000 from nearly 6,000 backers. It was later released as an early access program on Steam for $35.00 with less than half of its end-game content. On May 27th of this year, it graduated early access, with its full final version’s release. On a side note, Larian Studio’s released Baldur’s Gate 3 with perhaps a third of it’s end-game content for $60 on Steam Early Access without any crowdfunding campaign.

Types of companies and software involved in EAPs

Software game developers aren’t the only types of companies sold on the value of EAPs. A wide range of “tech” developers have latched onto its value for helping to monetize development while gathering user feedback and large-scale beta testing capabilities.

Many software products are a perfect fit for EAPs simply because they’re digital and easy to update, unlike physical products.

It’s appropriate to note that MedTech startups offering Software as a Medical Device (SaMD) and other types of health and medicine-based products are actively engaged in EAP’s, too. However, this is a more complex topic that should be discussed separately (in the not distant future) in relation to government programs and regulations. If this is what you’re after now, check out Initiating Early Access Programs: 5 Things to Consider.

Is your software suited for an EAP?

The main question to ask is if customers would benefit from having early access to your software? Utilities and certain types of games are best suited for an early access program. One-and-done type programs like animated stories don’t fit the EAP model very well.

Utilities offer features and functions that users are likely to use frequently and continuously. With continuous improvements and additional features, the tool doesn’t get old. This fits the MVP model very well in that you really only need to focus on “the one feature customers will love most.” Other features can be added only after user feedback shows that they would be worth the investment in effort.

Games, however, really need to offer a significant level of replayability. During the release cycle, it’s likely that updates will break saved games, forcing players to start over. That’s an easier pill to swallow if the game offers new content or different gameplay dynamics to experience. Baldur’s Gate and Solata regularly added content or patches with bug fixes, but also a wide range of possibilities in how to play the game (different character classes, races, special abilities, dialogue options, etc.) Competitive play games like Wargaming’s “World of Airplanes” also offer a good fit.

Unless specified by the digital content distributor you publish with, there are no hard rules for how you should price your EAP software. You’ll want to talk with your marketing team to determine how to best fit your EAP release to your long-term plans.

Some developers will reduce their early access price (relative to release price) to build up their user base, maximize user feedback and beta testing.

However, some developers increase the early access price to reach a smaller, but more serious user base keen to test the mechanics and have a greater role in product development.

Early access programs generally don’t receive any more promotional support than fully-released products by software distributors. Don’t expect an EAP to be a financial windfall – but a core component of an MVP is to at least begin generating revenue during product development. Every dollar you can generate through sales is that much less you need to depend on other types of funding.

Crowdfunding is a good MVP test to validate whether your product idea is good enough that people are willing to back you. The ideal use of an EAP launch is to make sure people like the way you’re implementing that product idea. They can and do work separately just fine, but for the right software can be a powerful combination for data-driven development.

A lot of commercial software gets a full release while still lacking features, stability, tons of bugs and poor implementation. That typically leads to angry users, bad reviews, and lower sales. With an EAP, users know upfront that the program they are buying still has a ways to go – and can release a superior final version with a lot of very positive user feedback and reviews.

If you do run a crowdfunding campaign, you will want to keep many of the perks’ offered to backers exclusive to them. However, more developers are beginning to bundle some of the common perks into enhanced editions, or as a DLC. Compare Solasta’s Kickstarter award tiers versus their Steam Basic and Supporter Edition, plus Soundtrack options.

Solasta’s Developer Diaries provide a good case study for small development teams out there of how to use an EAP to launch an awesome final version (more items still being added). Though much, much smaller than Baldur’s Gate 3 in team size, budget, and scope of project, the Tactical Adventures Team offered “supersize” user engagement and a great “role model” for developers to follow in their own EAP launches. Congrats on the release of Solasta’s final version!

– For the record, Tactical Adventures and PerceptionBox have no affiliation, beyond some of our staff being end-users.

Trust, but verify. Continuous improvement. These are but two of the functions for automated software development analytics.